Is There a Downside to Inclusion? 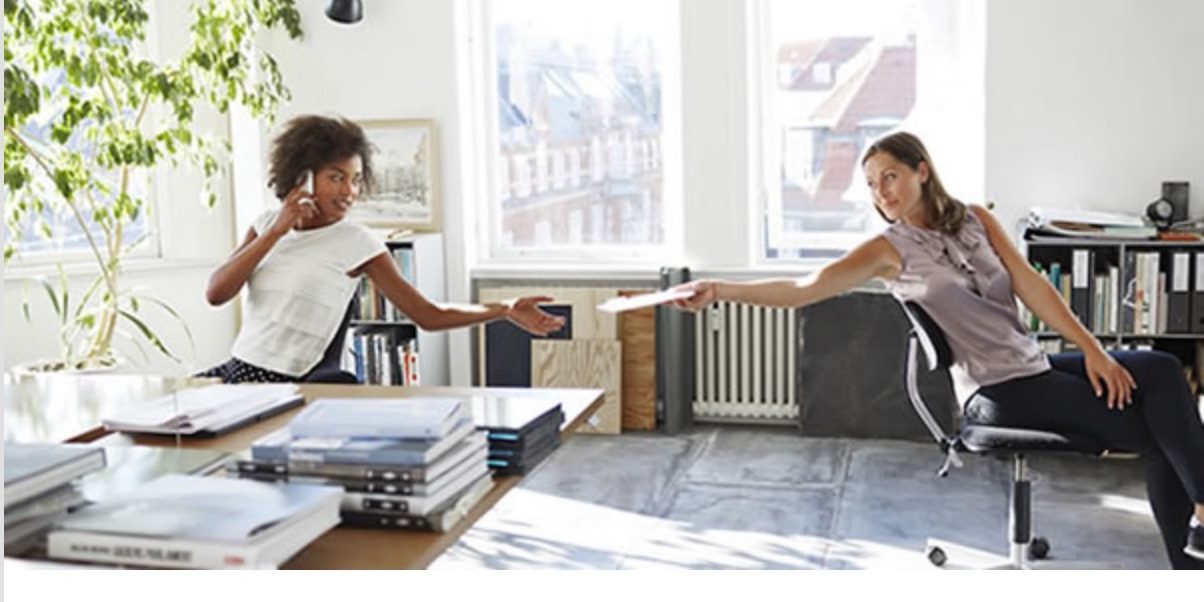 The unpredictable and sometimes outrageous United States presidential race has placed the power of Diversity and Inclusion (D&I) front and center in the American consciousness. Democratic and Republican candidates alike have bragged about their ability to attract millions of new constituents by casting their diversity nets wider, capturing previously disaffected and tuned-out voters. As a result, this renewed and energized voice for new members and party loyalists has the political parties reaping the benefits of Inclusion.

What’s most striking is that this renewed D&I political vigor, no matter the party affiliation, has a MAJOR downside wrought with misunderstandings, confusion, insult and controversy, leaving many of us struggling to determine the “new rules” for political correctness and wondering…is there a limit to Inclusion?

Further, this same downside is bleeding into the workplace and challenging a powerful unspoken and widely practiced rule. The rule, “keep politics and religion outside the workplace,” was intended to insure an inclusive work environment by excluding potentially contentious issues from the job. But today, instead of trying to keep the “outside out,” many are bringing their “outside in.” Employees want to talk about the current political dynamic and some candidate’s seemingly radicalized religious beliefs (both Christian and Islam) with the people with whom they spend 8-12 hours a day. After all, isn’t that what we’re encouraging people to do? Bring their “authentic selves” to the work environment?

This scenario presents an interesting dynamic for Diversity Practitioners and Human Capital leaders. The willingness to engage in these sensitive topics is evidence that Inclusion is working. Yet, the fear of these conversations potentially getting out of control, impeding team and workplace relationships is real. I was confronted with this very situation after a recent client engagement in New York City.

After a long and successful first day with a new client, I was having dinner with my diverse Alignment Strategies’ team of seven. In fact, we were enjoying our meal at a barbeque restaurant in Manhattan selected by our white and Jamaican male colleagues. Truthfully, I was suspect. I couldn’t imagine a “real BBQ” place in Mid-town’s tawny theater district. Further, I questioned whether these two culturally different men would know and agree on real BBQ.

But, as the leader, I felt it was important to support empowered decision-making, so I went along, anticipating a marginal BBQ experience at the very least. But to my surprise, it was awesome!!! And served as a good reminder of my own unconscious biases. What a wonderful meal I would have missed had I acted on what I assumed to be true. Thinking back, I am unnerved when I consider the message I would have sent, had I not supported the men’s recommendation.

An ever bigger insight and gift appeared during the actual meal. As we shared about our days experiences, the conversation shifted to the dynamics of the primaries. I immediately began to feel tense. Owning my nervousness, I consciously chose not to attempt to subtly shift the conversation to a “safer” topic. And by letting the conversation happen, I was surprised by what I learned about my own team. First, I learned that one of my team members, whom I assumed shared my same political, Democratic affiliation, was a Republican. I also assumed that my Republican female colleague, whom I have known for years, would support the first woman Presidential candidate. Again, I was wrong.

I learned so much from listening to these two people whom I professionally respect and personally care for. Their differing views were extremely insightful and revealing. It was an opportunity for me to hear and experience the political world through their lens. More importantly, it forced me to practice what I preach about D&I, and the truth is, it wasn’t easy. I had to put “listen, listen, listen and hear” into practice.

The evening offered three additional gifts as well. First, I watched our team demonstrating our diversity and the strength of Inclusion. They were listening to each other and exchanging points-of-view and asking the kinds of questions typically not asked in mixed company. It was so gratifying to watch my team gelling at a deeper level. The second gift was seeing the power of this diverse team connecting with our client, many of whom shared our various political points-of-view. Third, I got affirmation as the team leader, that I had done the right thing by supporting this conversation. My team members were being their authentic selves and felt like they were in a safe space to do so.

Throughout the evening, I repeatedly found that I had made incorrect assumptions about people’s views and affiliations. With my new knowledge, I left with a deeper understanding of each person and consequently, felt more connected and trusting of them

As Diversity Practitioners and Human Capital managers we have so much invested in advancing Inclusion in our workplaces.  We know Inclusion is critical to success. Research consistently confirms that Inclusion drives better business performance, achievement of organizational mission and employee engagement. This current intersection of political and religious debate offers us a unique opportunity to deepen the level of Inclusion in the workplaces we support.

Here are some suggestions to put some structure around leveraging the political and religious activism and discussion:

If our political season has revealed one thing, it’s that there’s no turning back on Diversity and Inclusion – it’s front and center where it belongs. Today’s global demographic and cultural realities are shaping the workplace for future decades. After this latest US election season comes to end, the majority of us will still be working together. The workplace plays a unique role in negating the downsides of Diversity and inclusion, but more importantly, demonstrating its tremendous upsides.

Dr. Vanessa Weaver has led the charge, influencing organizations to focus on diversity as a business enabler. Under her leadership, DITV’s initiatives reduced attrition among Multicultural professionals by as much as 50 percent. Dr. Weaver leverages media to advance D&I conversations and is a regular columnist for Diversity Best Practices’ online newsletter.