Dr. Vanessa Weaver has led the charge, influencing organizations to focus on diversity as a business enabler. Under her leadership, DITV’s initiatives reduced attrition among Multicultural professionals by as much as 50 percent. Dr. Weaver leverages media to advance D&I conversations and is a regular columnist for Diversity Best Practices’ online newsletter.

The Dangers of Keeping Women Out of Tech

IN 1978 A young woman named Maria Klawe arrived at the University of Toronto to pursue a doctorate in computer science. She had never used a computer—much less written a line of code—but she had a PhD in math and a drive to succeed in a male-dominated field. She was so good that, nine months later, the university asked her to be a professor. 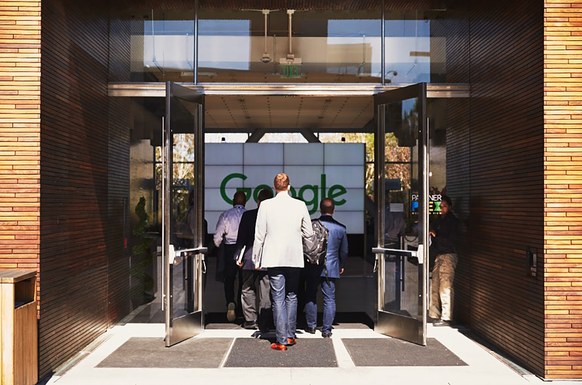 What Has Tech Done To Fix Its Harassment Problem?

IF YOU’RE DESIGNING a product intended for the masses, how do you make sure it reaches the widest possible audience? We answer that question in this discussion between WIRED’s Arielle Pardes and Google’s Lilian Rincon. 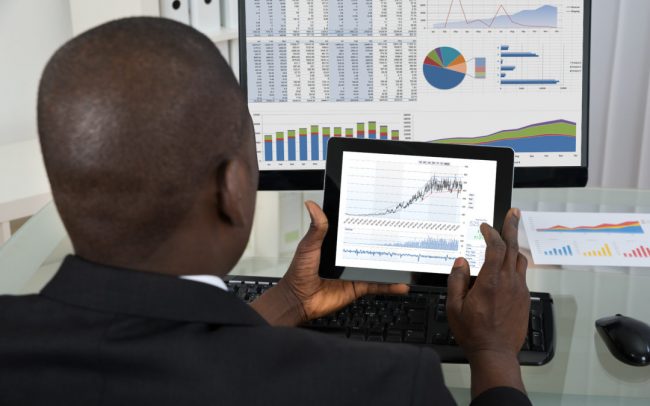 For the second time in six months, a new study illustrates how diverse firms keep exceeding other yardsticks when it comes to investment performance.

Although inappropriate work behavior can be displayed by anyone, the recent wave of sexual misconduct allegations in media, politics, entertainment and tech has placed extra focus on men in positions of power. 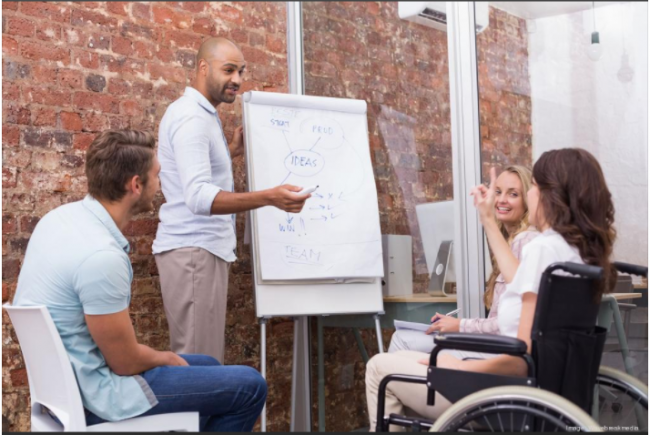 Disruption has become the norm in business today, and being able to see what’s coming next has never been more important. 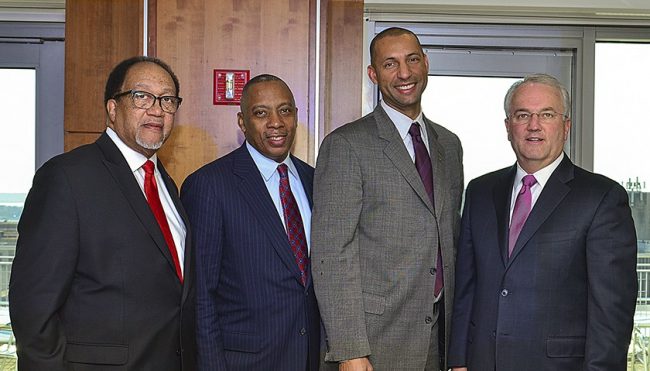 When it comes to preparing the next generation for careers in science, technology engineering and mathematics, also known at “STEM,” Jack Gerard, the president and CEO of the American Petroleum Institute, said that leaders in the oil and natural gas industry have to answer the “awareness question.” 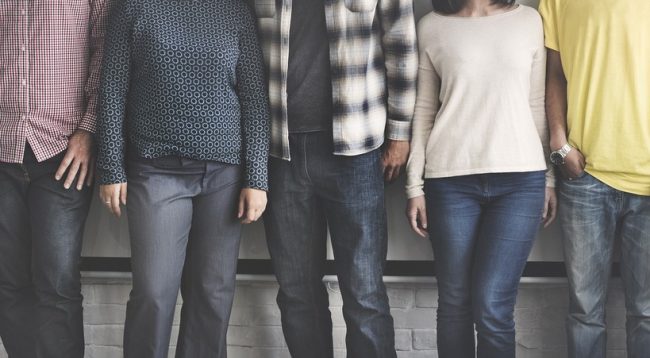 The Invisibles: Consequences for Organizations with the Diverse & Assimilated

The concept of Diversity & Inclusion as we see it in action is somewhat flawed. The first word, diversity, describe what exists: a set of different groups. The second word, inclusion, begins to describe the goal: to create space where these different groups are (ideally) equally appreciated. Many organizations first focus on increasing diversity by striving to recruit a more varied set of individuals. As organizations progress on their journey, they set their sights on inclusion. Organizations often struggle during the shift from achieving diversity to fostering inclusion. 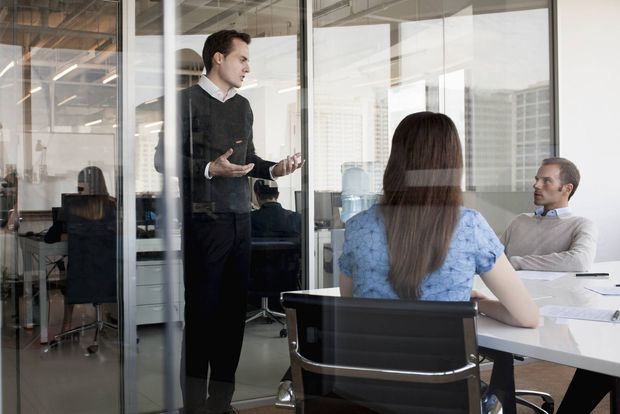 When it comes to career development, there are few things more effective than finding a sponsor in the workplace.

Diversity and inclusion: The reality gap

Diversity and inclusion at the workplace are now CEO-level issues, but they continue to be frustrating and challenging for many companies. Why the gap?